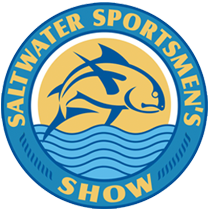 History of OCEAN and the Saltwater Sportsmen’s Show (SSS)

SSS began in 2003 when a group of anglers called the Salty Dogs met in the Rogue Pub in Newport Oregon to talk about ways they might help the fishing industry.

Our first “trade shows” were held at the Elks Lodge in Newport. We then graduated to the Coast Guard Armory and in 2012, we moved to the Oregon State Fairgrounds.

In 2004, the group incorporated as Oregon Coalition for Educating ANglers (OCEAN), a 501(c)(3) non-profit organization.

OCEAN and the Saltwater Show is produced entirely by volunteers. We always need more dedicated people to serve on our board and help at the show. You don’t need to be an angler. If you are interested in conserving our ocean resources industry and have some skills, we’ll find a job for you.

Fill out my online form. 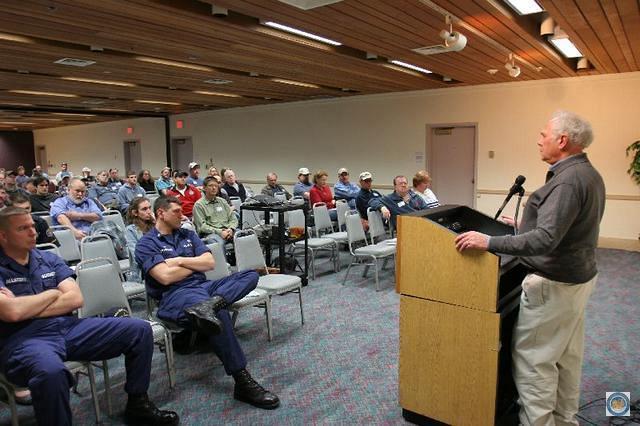 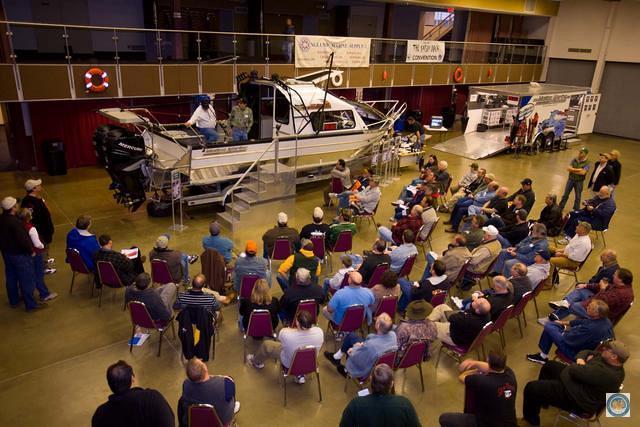